Help for children from the roof of the world

Nepal – one of the poorest countries in the world

Nepal, with its breathtaking eight thousand metre mountains, attracts mountaineers and tourists from all over the world. The landlocked country, bordered by India and China, tells an old and turbulent history.

The former royal city and today’s capital Kathmandu is a melting pot of people of different traditions and religions. 80 % are members of Hinduism and about 10 % are Buddhists. There are also minorities of Muslims and Christians.

Help for the children from the roof of the world

Nepal’s children need a place to live and learn. At the Bright Horizon Children’s Home children receive a good school education in a sheltered environment, regardless of gender, ethnic, religious and social background 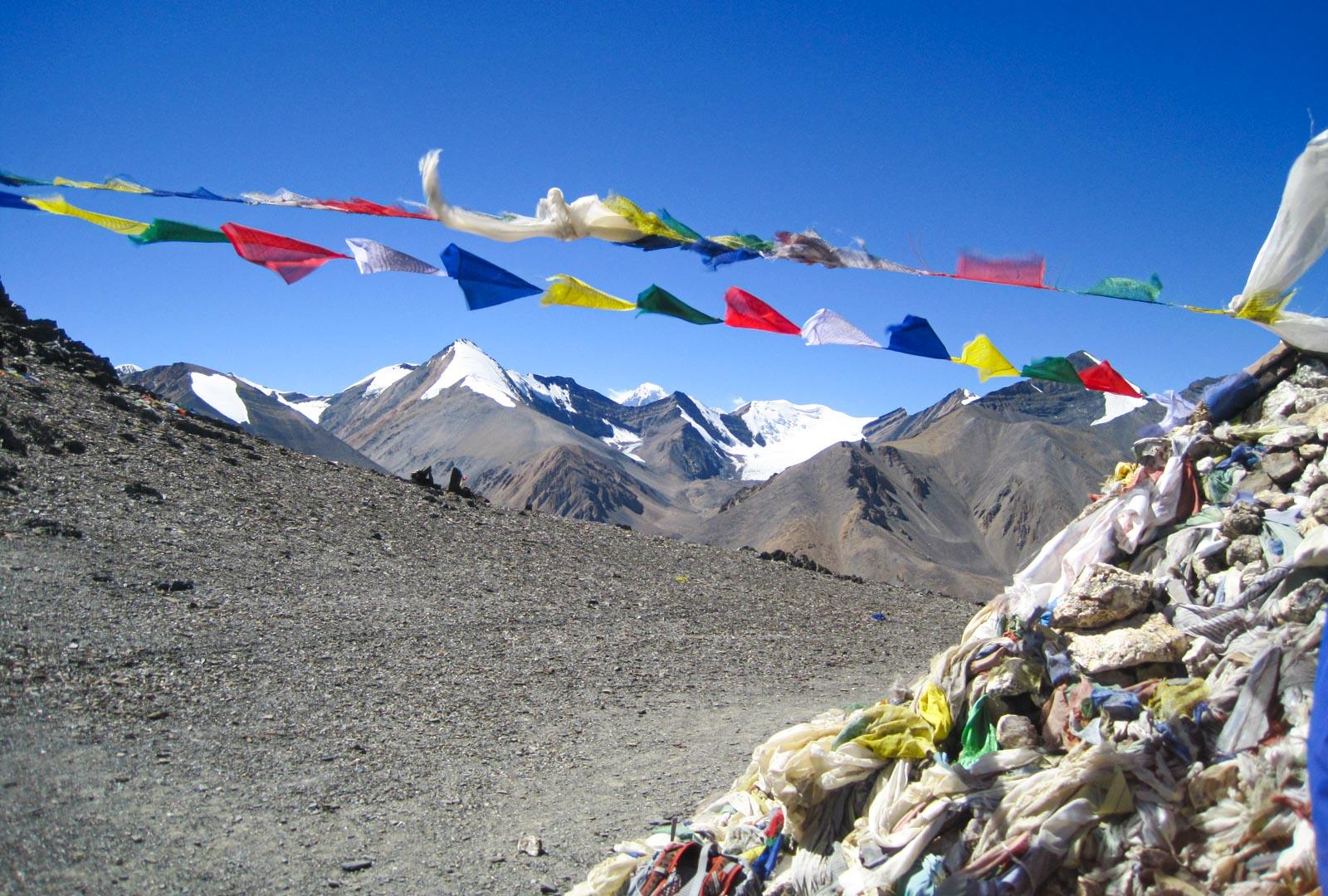 The current situation in Nepal

80 % are members of Hinduism and about 10 % are Buddhists. There are also minorities of Muslims and Christians.

the average monthly income is 28 USD. Nepal is one of the poorest countries in the world with a GDP (Gross domestic product) per capita of only 1,176 US dollars (2020).

Of the more than 28 million Nepalese, almost 40% live below the poverty line.

With an average annual income of USD 336 per capita, Nepal is one of the poorest countries in the world; life expectancy is the lowest in Asia at 69 years for men and 72 years for women, and almost half of the children are chronically undernourished. After the end of the ten-year civil war in 2006, there was great hope among the population that a new democratic and stable government would give the country an economic upturn. But corruption and bickering among the major parties soon dashed those hopes.

Civil war, earthquake and end of the monarchy

The two major earthquakes in April 2015 also set back the country’s development by years. Reconstruction got off to a slow start because the funds of the international donor community were blocked for a long time due to the high level of corruption. The situation has now eased slightly in 2017.

The new government has promoted direct aid, international aid organisations have been obliged to work closely with local NGOs, and local elections have been held for the first time in 20 years.

However, these tentative positive developments do not hide the fact that the unemployment rate is still very high at over 40 % and that many – both ordinary workers and well-trained professionals – are forced to look for work in other countries.

In addition, the urgently needed educational reform that has been announced time and again over the past ten years has not yet been implemented. More than a third of the population of Nepal is still illiterate.

In the heart of Asia, Nepal lies between the world’s most populous states: In the north: The Tibet Autonomous Region of the People’s Republic of China. In the south, west and east: India.